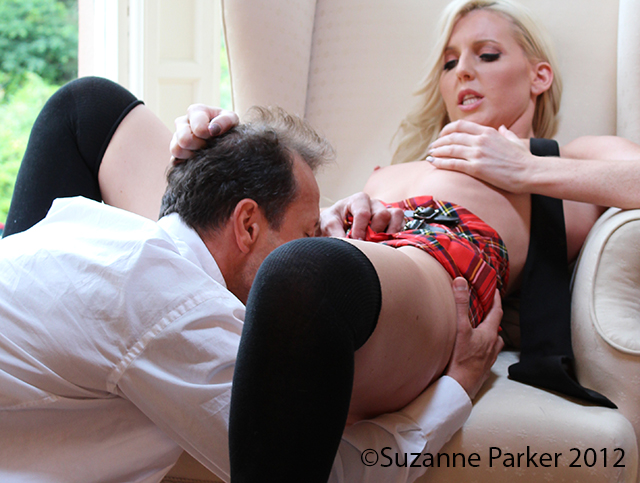 There was a time when promiscuity was somewhat dangerous. No barrier contraception meant unwanted pregnancy was a constant risk. The transmission of STDs between you and your partner, especially partners whose sex lives might have been more active than average meant everyone outside a monogamous relationship could be touched by disease. This was especially serious before bacterial infections such as syphilis and gonorrhoea could be treated by antibiotics.

There were of course certain groups that were often linked to STDs, primarily those in the sex trade and those who used their services. Treatments such as there were could be painful and often ineffective, even downright dangerous. With the advent of antibiotics STDs like other bacterial infections decreased in much of the population, certainly in countries that were wealthy and where education about health and sexual health reached into the general population.

Syphilis is caused by the bacterium Treponema Pallidum, gonorrhoea by Neisseria Gonorrhoeae both can be passed to sexual partners and even from mother to infant during child birth. If left untreated a number of serious symptoms can develop from these and other STDs so it’s vital that you talk to a healthcare professional if you suspect you are at risk of having been infected.

However for decades, even if you caught a bacterial STD you could usually rid yourself of it with little or no lasting damage to your body.

Now wheel forward to today, and next week and the next few years – We’re already seeing resistant strains of bacteria from staphylococcus to STDs and with sexual habits now attuned to casual intercourse, coupled with an assumption that the medical profession will always have a pill to cure our ills, where does that leave us?

Being promiscuous should be an informed choice between consenting adults. Assuming that you’ll be able to shrug off an STD by popping a few pills is something that we can’t do any more. That doesn’t mean that we should all stop enjoying sex but taking sensible precautions is becoming more important than ever. Getting tested for STDs may become more common, even in traditionally low-risk groups of individuals who have relatively few sexual partners. And of course the proper use of condoms becomes vital.

Drug resistance in bacteria is a problem, a growing one and while not wanting to wave a metaphorical placard reading “The end of the world is nigh!” I have to say that the easiest way to cure a disease is to not get it in the first place. Sex should be unrestrained and free from worry – the best way to do that is to take precautions for the sake of you and your partners.

Iconic One Theme | Powered by Wordpress